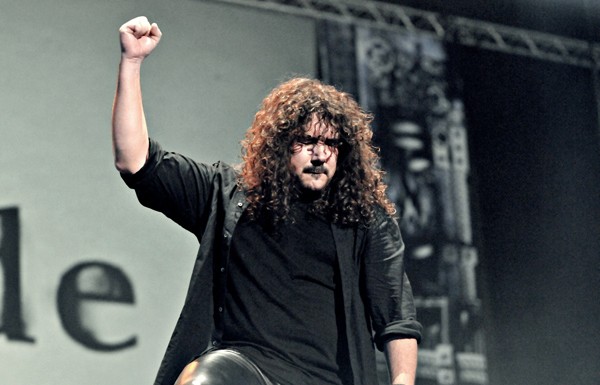 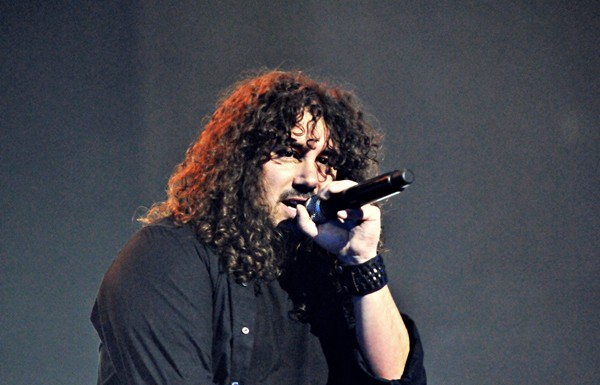 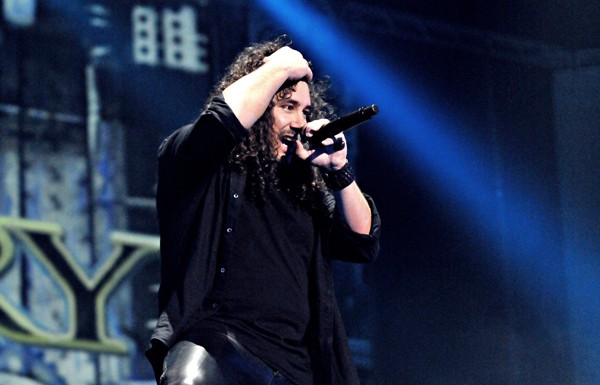 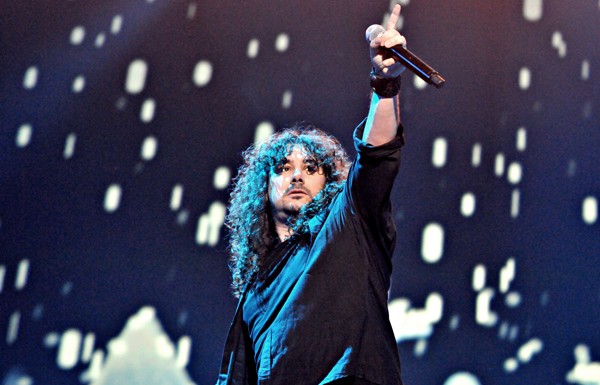 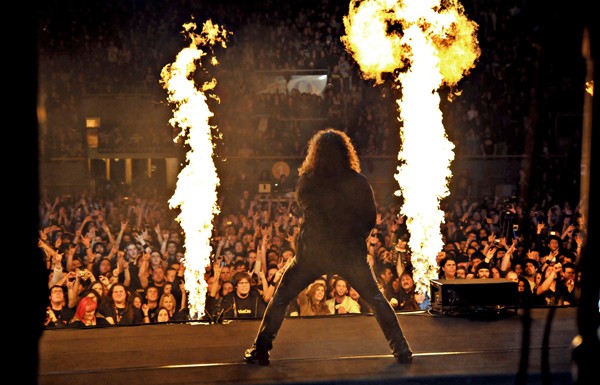 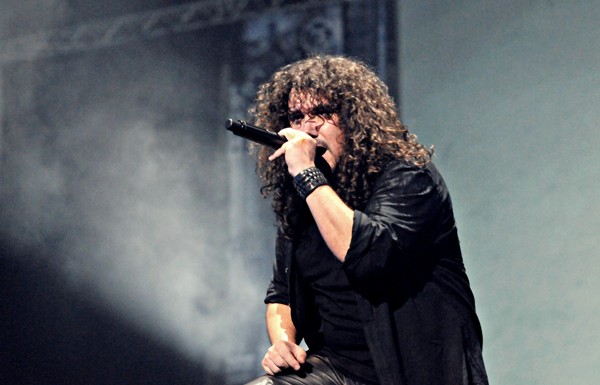 NOT MUSICAL INTERESTS: History and reading

In 1987 Víctor discovered Heavy Metal by means of such influences as Europe and Bon Jovi, etc. This same year he bought himself a guitar and a small amplifier.

In the coming years, his attempts to form a band with a series of friends would result with the first formation of WarCry.

With WarCry almost disbanded in August of 1994, Víctor received a call from the Asturian group Avalanch. He would spend a year in the band as a guitarist and fully collaborate in the composition of its music. During this time the band recorded a demo and played in different locations in Asturias. In November of 1995 he would leave the band.

Víctor decided to take a break that would last from the end of November to February of 1996. In March he decided to resurrect WarCry.

With WarCry together again, Víctor abandoned the guitar and took on the task of lead vocals. He also managed the composition and recording of the demo 'Demon 97'.

In March of 1998 Víctor was called on again by Avalanch to join the group as their lead vocalist. For almost a year the two bands coexisted, but because of the number of concerts and tryouts he would decide to leave WarCry.

As a member of Avalanch and after the tour 'La llama eterna' (The Eternal Flame), Víctor would record the records 'El llanto de un héroe' ('The Cry of a Hero'), 'Días de Gloria' ('Days of Glory') and 'El ángel caído' ('The Fallen Angel') as tributes to Iron Maiden, Judas Priest and Queen.

Having gained certain prestige and recognition for his work during this period, he made the decision to improve his vocal skills by taking singing lessons.

In the middle of 2001 he worked together with his friend Alberto Ardines on a solo effort. In March of 2002 Víctor would leave Avalanch.

In 2002 he edited the album 'WarCry' and set out to put together a band. At the end of 2002 WarCry would release 'El sello de los tiempos'. His work during this time, apart from a fundamental role in the composition of the music, would entail co-production and recording together with Albert Ardines.