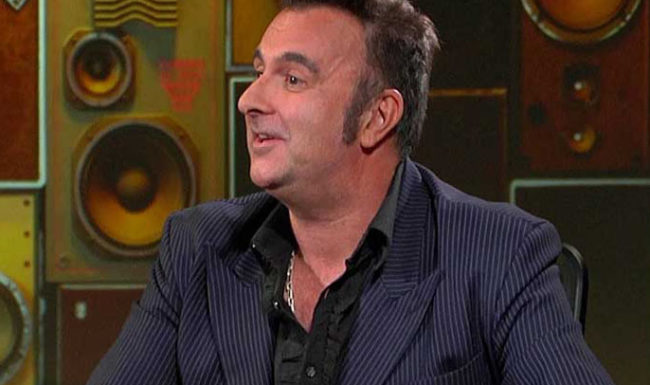 Tim Palmer will be responsible for making the final mix of our new album. Palmer is a British producer based in Austin (USA) and has worked with artists such as Ozzy Ousborne, Robert Plant, Bon Jovi, U2, Pearl Jam and HIM, among others. In addition, the disc will be mastered in the famous studios “Sterling Sound” of New York (USA). For us it is an honor that Tim has decided to get personally involved in this work, and that the name of WarCry becomes part of that spectacular list. Tim and our producer Dani Sevillano are already working without rest. In the next few days more news.